Nkechi Blessings ex-husband Opeyemi Falegaon, has publicly revealed why he left her hours after he publicly apologized to her.

According to him he said he left her because of her personal hygiene. 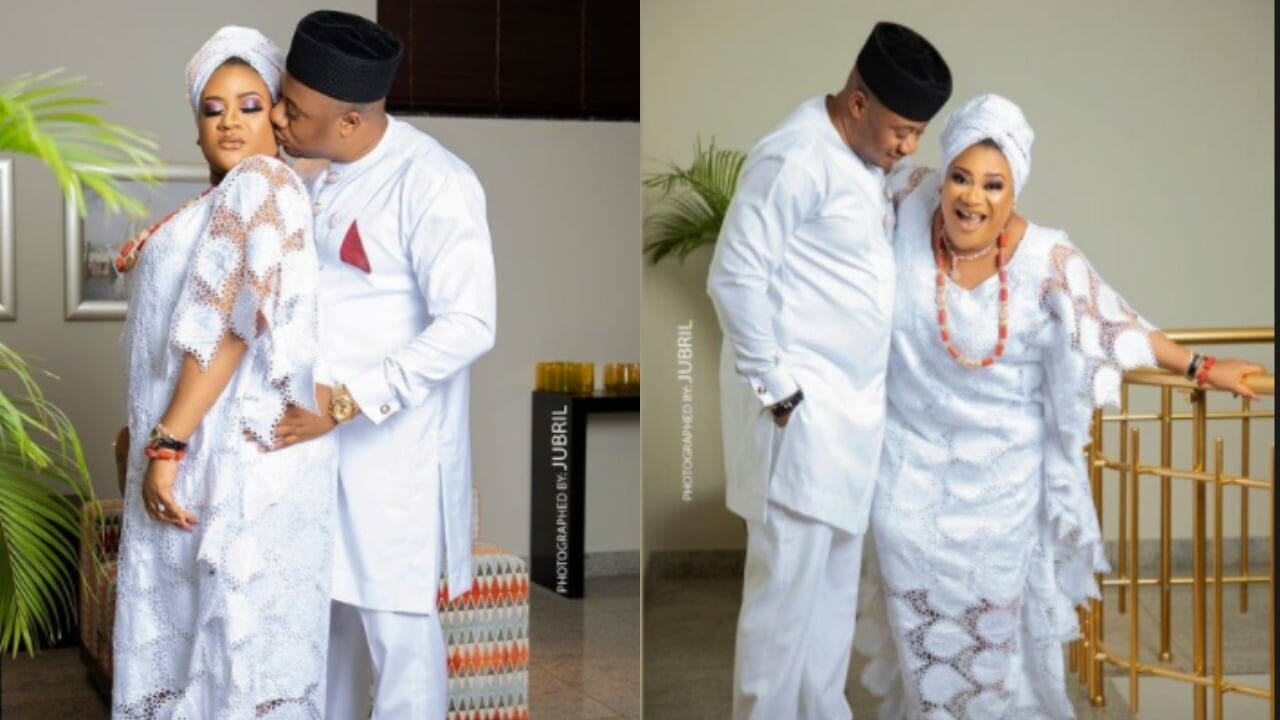 “you have to tell a woman to brush her teeth before she would do so or tells her to change her underwear after wearing it for three days” he said.